There are probably hundreds of similar guides out there, so why not one more? Here is my take on what should be considered when buying a beginners Nikon DSLR. The great thing about DSLR is that you can mix and match camera body with a massive number of lenses, not only Nikon’s own Nikkor lenses, but also Tokina, Sigma and Tamron among others.

First out should be a guide of the Nikon numbering. We forget the old double-digit cameras like D40, D50, D60, D70, D80 and D90, as they are getting old compared with today’s standard. With that said, if you can get your hands on a very nice, used sample of the D90, I won’t try to talk you out of it, it is still a very good camera. The same can be said about the D300/D300s, if you can get a nicely used sample of this that was considered a “prosumer” camera, you will have a lot of fun with any of them. They are “only” 12 Mpx, but for most of us it’s enough for almost anything.

Back to the numbering, today’s entry level series is D3000, D3100, D3200, D3300 and D3400. Honestly, I won’t recommend any of them as they are so squeezed of options and functions, they are basically advanced point and shot cameras (but you may change lenses). Next is the upper entry level and this is where it starts to be interesting in my opinion with D5000, D5100, D5200, D5300, D5500, D5600. Both of those mentioned series are about same weight and size, but D5XXX series have a flip-out screen. The midrange series is the D7000, D7100, D7200 and D7500. Those are quite a bit larger and heavier and has even more options and functions than the smaller ones, but price is also increasing. As you might see, D5400, D7300 and D7400 are missing models, and that is because they were never launched. We also have higher level cameras, but they are outside the scope of this article.

So then is the big question, witch of this will I recommend to a beginner who wants a Nikon? As mentioned, I won’t recommend any of the D3XXX series as I think they are too crippled by taking functions and options out to make room for the higher series. But if you are on a very tight budget, the D3300 and D3400 will give you amazing photos nonetheless. 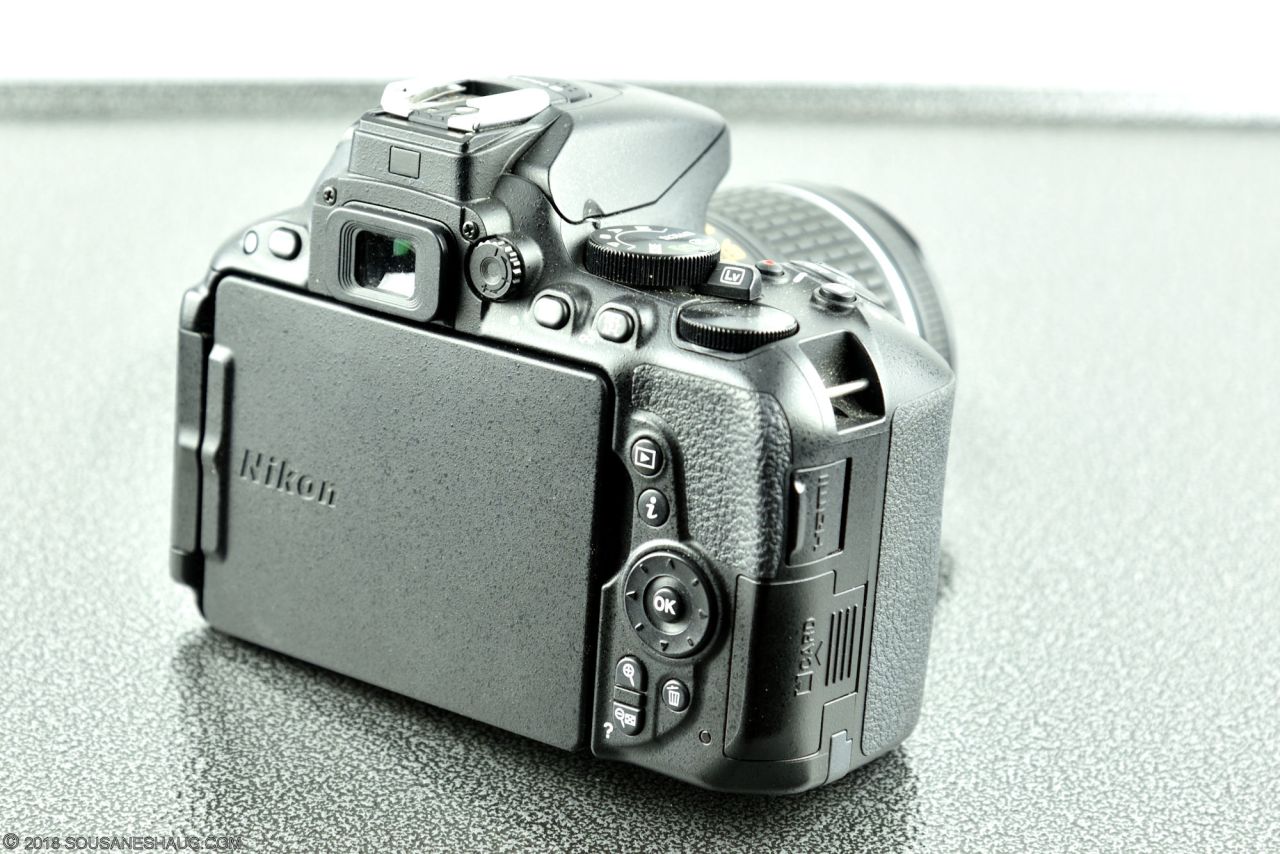 Jumping to the D7XXX series, I feel they are a bit too expensive to truly be a good alternative for a beginner. The camera bodies are great and nothing wrong there, but it will leave less towards good lenses on a tight budget. If you have the money, go for a used D7100 or D7200, and I’m sure you will be happy.

So, this gives us the D5XXX series, and here I will only recommend the D5500 as the sweet spot in the series. If you still would like to save some money, D5300 and D5200 are good cameras and are using more or less the same 24 Mpx sensor as most of the other mentioned here, so image quality is not what distinguish these cameras. Nikon introduced touch screen with the D5500 but Nikon didn’t enhance the D5600 enough for the price difference in my opinion.

Lens(es)
A camera body won’t work without a lens, and many beginner cameras are sold as kits with one or more lenses. Small warning, now is where the jungle starts, so make sure you get the numbers and letters straight as just a couple of letters wrong will give you another lens than you were expecting.

A popular focal length for an entry level kit lens is 18-55mm, and when you start looking there is a handful of different 18-55mm lenses, so which one to go for? Two Nikon Nikkor lens terms you will see a lot is AF-S, and not so often AF-P. AF-S is still most common and means the lens has built in silent wave motor for autofocus. AF-P means the lens has built in stepping motor for autofocus. As we can see those terms only describe what type of focus motor that is inside the lens, not how it performs. Just keep in mind that D3200 and older, 5100 and older are not compatible with the newer AF-P lenses. Also note that D7000 and D5200 works but with some restrictions. So, why I’m I talking so much about the AF-P lenses? That’s because the 18-55mm AF-P and 70-300 AF-P, both with VR (important) are among the best in their respective zoom range and price tag. Full name of those lenses is: Nikon AF-P DX Nikkor 18–55mm f/3.5-5.6G VR and Nikon AF-P DX Nikkor 70-300mm f/4.5-6.3G ED VR. Make sure that both have VR, as they are to be found without too, and I’m sure you would like to have VR (Vibration Control, means stabilization). The good thing is that there has been sold a lot of kits with both of those mentioned lenses, but also lots of them are lenses without VR, so make sure you read all the small letters before buying.

This is, in my opinion the best Nikon DSLR beginners kit, the D5500 with either AF-P 18-55mm VR alone, or together with the AF-P 70-300mm VR. That you’ll have a gap between 55mm and 70mm shouldn’t bother you at all. If you don’t find an attractive package new from the store, don’t hesitate to buy used, there is a lot of people that are selling their gear. Just follow the market for some time, as there are some that think they can get almost the same price when it was new, after a couple of years storing it in the closet.

Memory card is something you will need; all mentioned cameras uses normal big size SD-cards and go for some with a read/write speed of 80 MB/s or faster so it won’t slow down writing from the buffer. Size is up to you, 16, 32, 64 128GB are all good. Brand of memory cards; I’ve had zero failure with Sandisk, knock on wood, but also Lexar makes good and reliable cards. 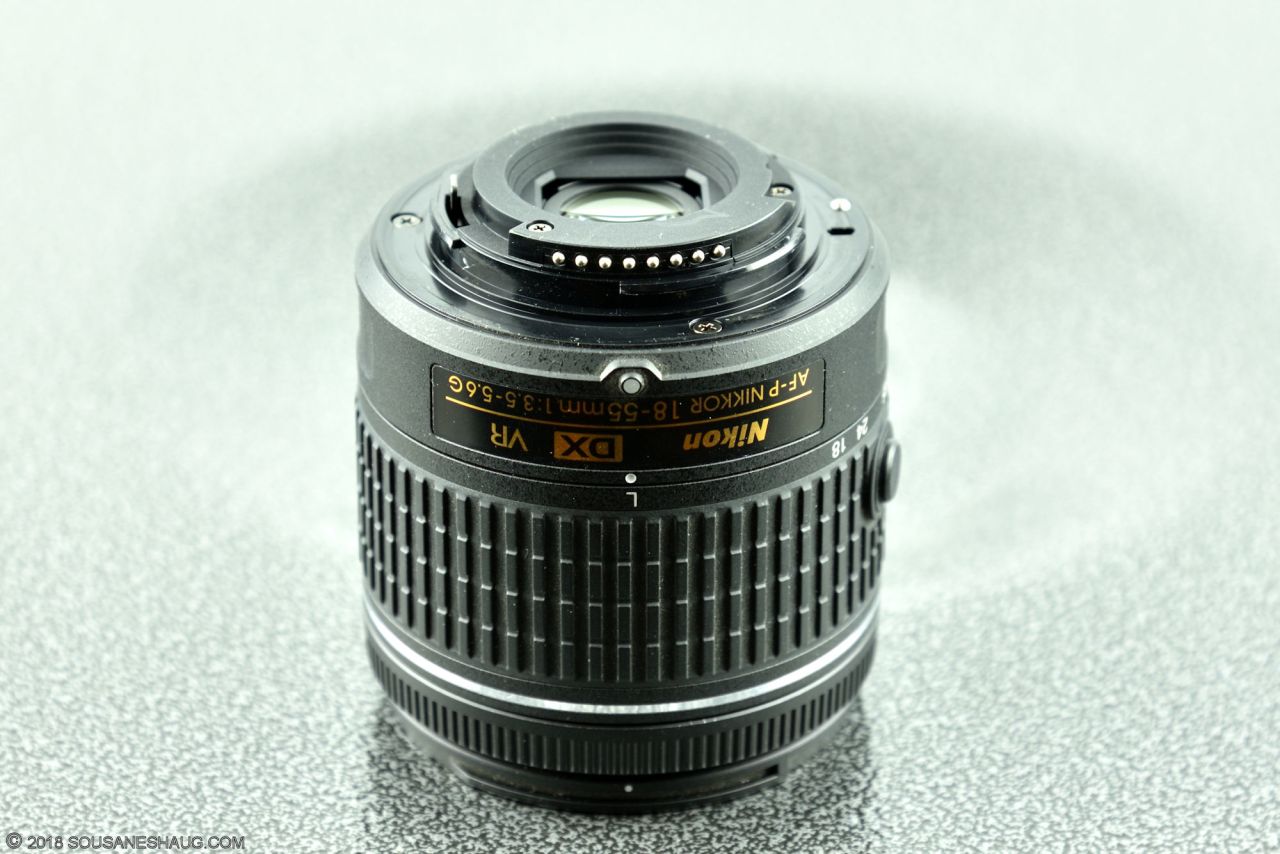 I would say that’s it, this is all what you need as a beginner. I’ve seen a lot of articles including sensor cleaning kit, lens brush, lens tissues, a whole stack of filters, tripod, monopod and a couple of bags. I won’t say that you don’t need all or any of this, but for a beginner its way overkill to add all this in a beginner’s kit. You may add some or all of it later in a step 2 or even step 3 list, but for a beginner; keep it simple.

Ok, so I’ve mentioned step 2; what do I recommend that could be to take a beginner’s kit to the next level?

Lenses, always (if you don’t want to jump to full frame camera). The camera body is very rarely the limiting factor, but lenses may easily be, especially “kit lenses”. So, the next natural step would be to replace the normal zoom lens with something better like the Tamron 17-50mm f/2.8 VC or Sigma 17-50mm f/2.8 OS (Tamron uses Vibration Control and Sigma uses Optical Stabilization as their wording for built in stabilization), just make sure they are for the right mount (Nikon F-mount). Maybe consider a tripod or monopod?

Step 3 then? It’s all depends on witch direction you would like to go. Macro lens, better telephoto zoom lens, super zoom lens, prime lenses? More dedicated support in tripod and head? Dedicated cleaning devices? Better camera strap? Get only what you need, not what others are using or recommending.

Finally, a word about batteries. I’ve seen a lot of advertisements of used gear selling 3-4-5 extra batteries and I’ve also read articles about what do photographers bring in their bag and among mentioning a collection of batteries. I would divide it into two parts, if you are only planning to take photos only/mostly, one battery is sufficient in most cases. We have been photographing for more than a decade and have never depleted a battery in one day that has been fully charged in the morning (or the evening the day before). If you on the other hand plan on using live view a lot and/or filming for extended times, then the battery drains very fast and you should at least have a couple in spare. I mean, don’t buy a lot of batteries just because other mentioning it, try it out yourself and see what you need. 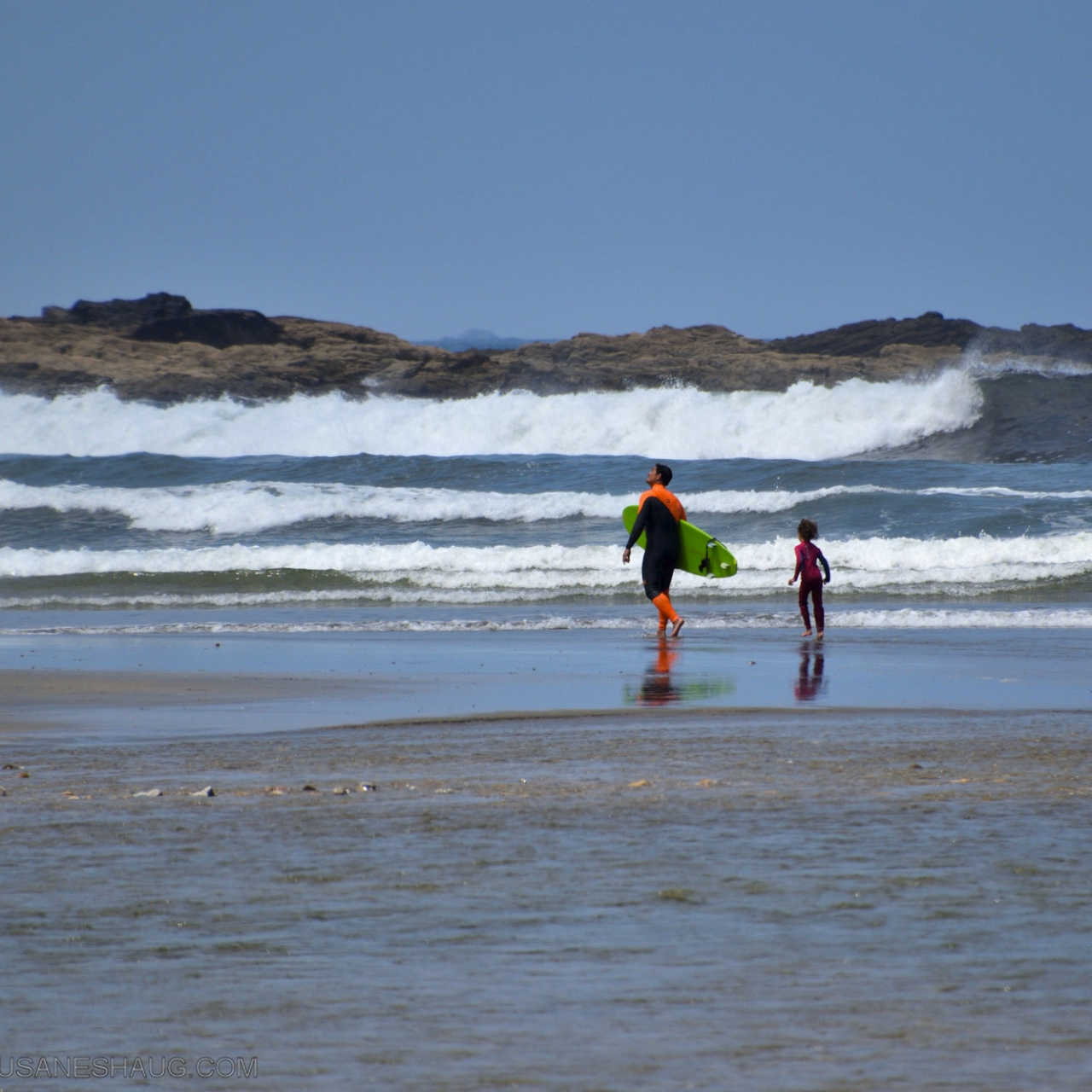