Cape Finisterre is also the final destination of the Camino de Santiago, where pilgrims from all over Europe has walked to the famous Cathedral in Santiago de Compostela, where they believe the remains of Saint James are to this day. 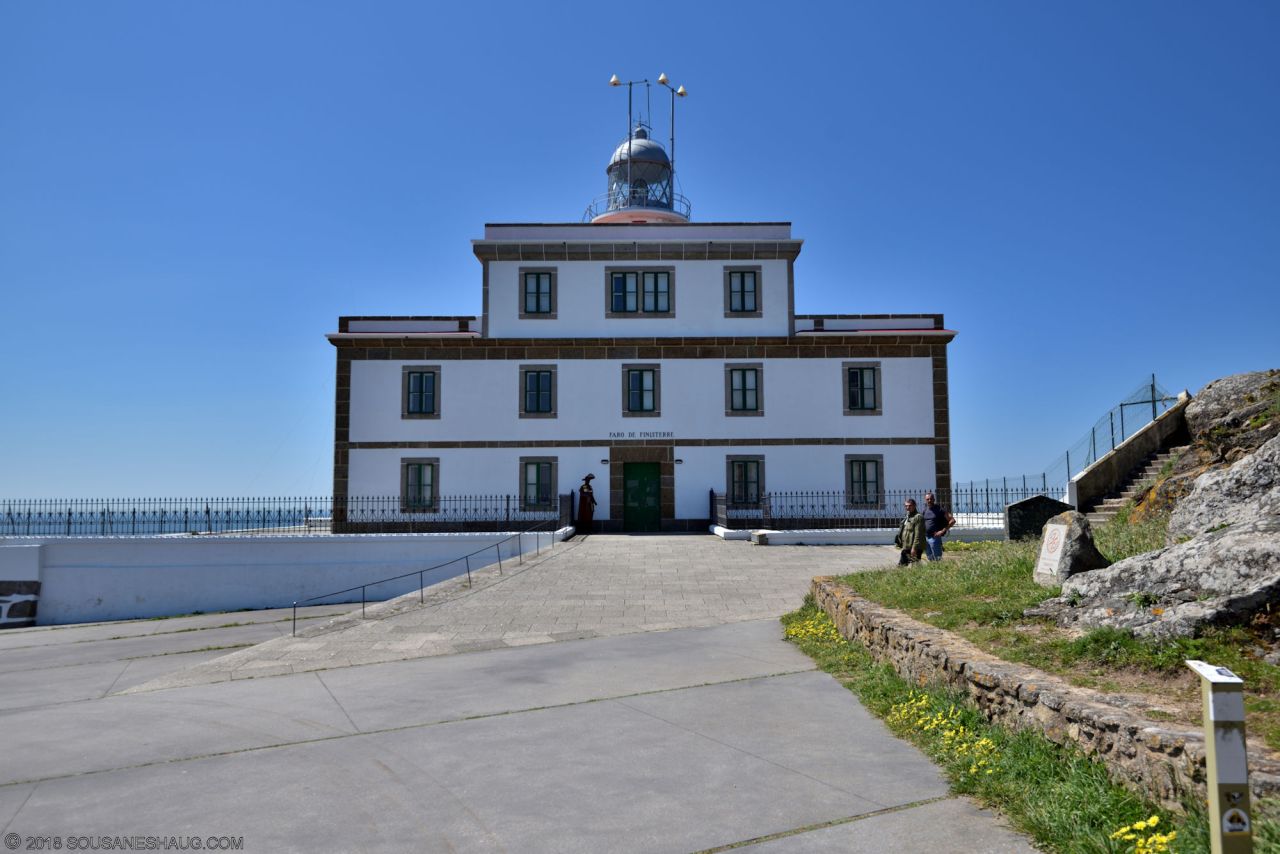 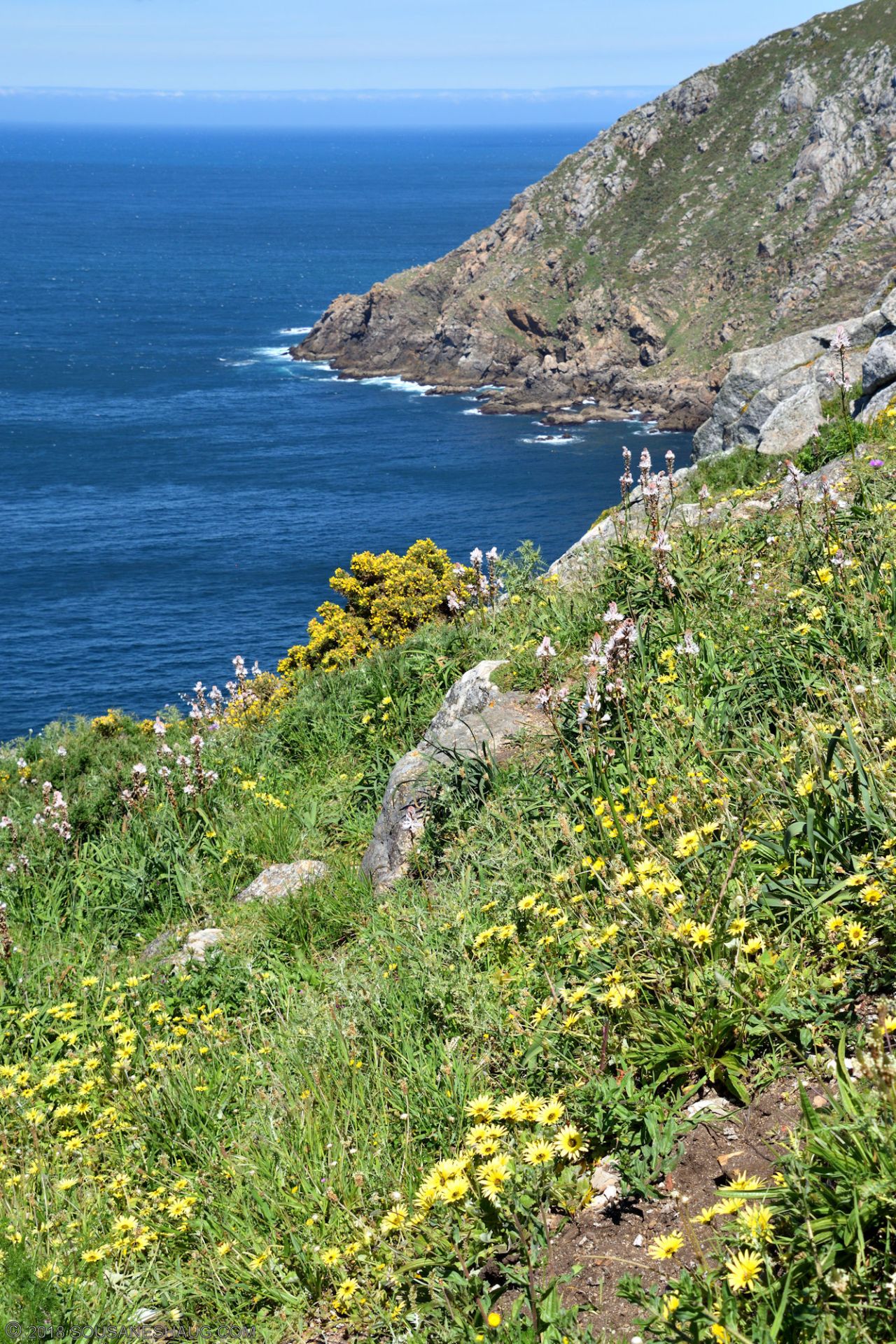