Vemork hydroelectric power plant in Rjukan, built by Norsk Hydro was completed in 1911, and was the largest plant in the world. The power plant was built to power a fertilizer factory built at the same time. Later a hydrogen factory was built next to it, and in the basement they produced heavy water as a bi-product from the hydrogen production. The hydrogen factory has later been demolished, while the basement is trying to be rescued and turned into a museum.

During WW II, while Norway was occupied by Germany, there was several sabotage attempts at the plant to inhibit the German to use heavy water in development of nuclear weapons. There has been made several movies of the sabotage operations.

The whole plant it now shut down and house the Norsk Industriarbeidermuseum (Norwegian Industrial Workers Museum), and the new Vemork hydroelectric power plant is relocated into the mountain. 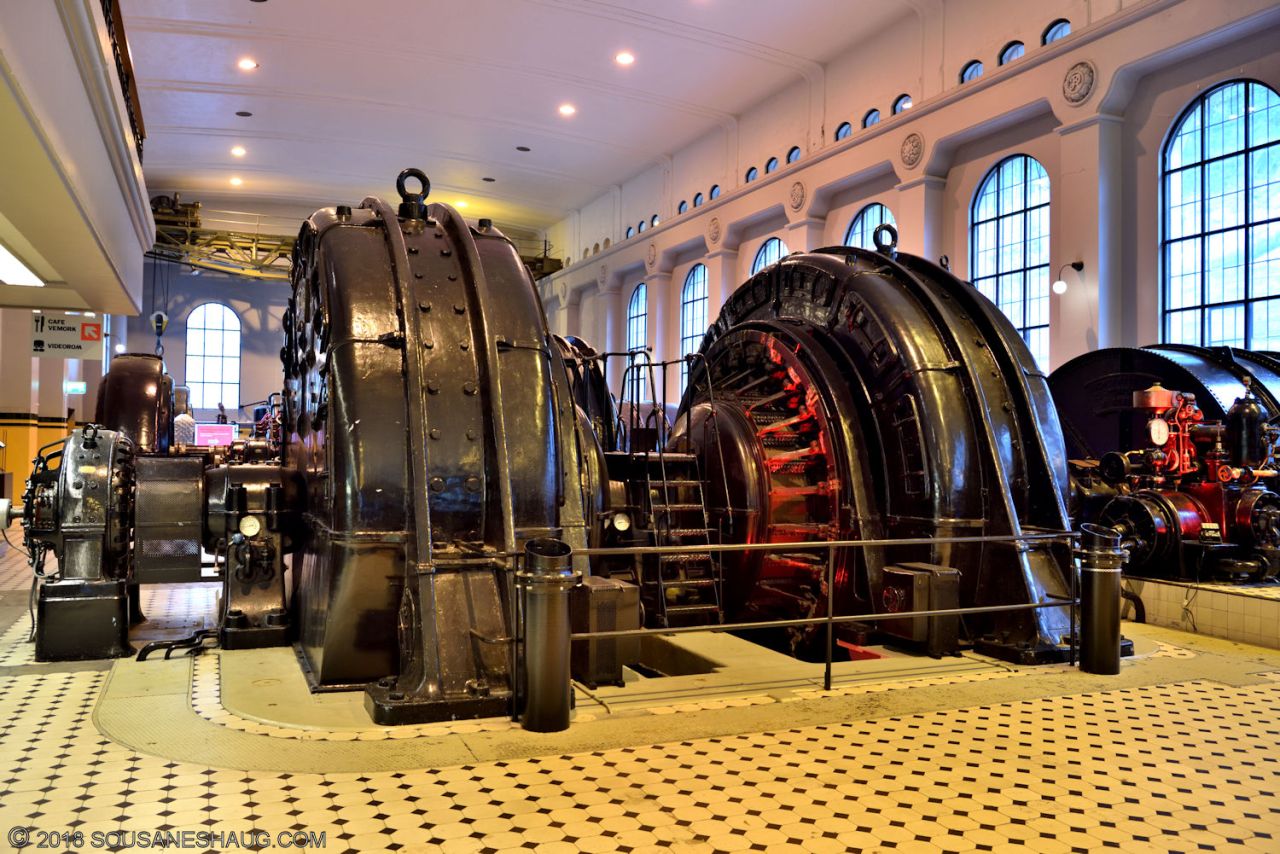 We visited Vemork on a cold and humid day in 2017.