Officially named Ilha de São Sebastião (St. Sebastian Island), but commonly just called Ilhabela, the “Beautiful Island”, just outside the coast of São Paulo state. A short fifteen-minute boat or ferry trip brings you to the relatively small island with a population of about 32 000, witch during holiday season quadruples. For most people that comes to Ilhabela do it for the beaches, sailing and surfing, there is also a lot of hiking trails in the mountains where seven tops reaches above 1000 meters

Ilhabela also has a history of being a hiding place of pirates and privateers, and has the largest graveyard of shipwrecks in whole Brazil, making it a paradise for scuba divers. We visited the island about ten years ago. 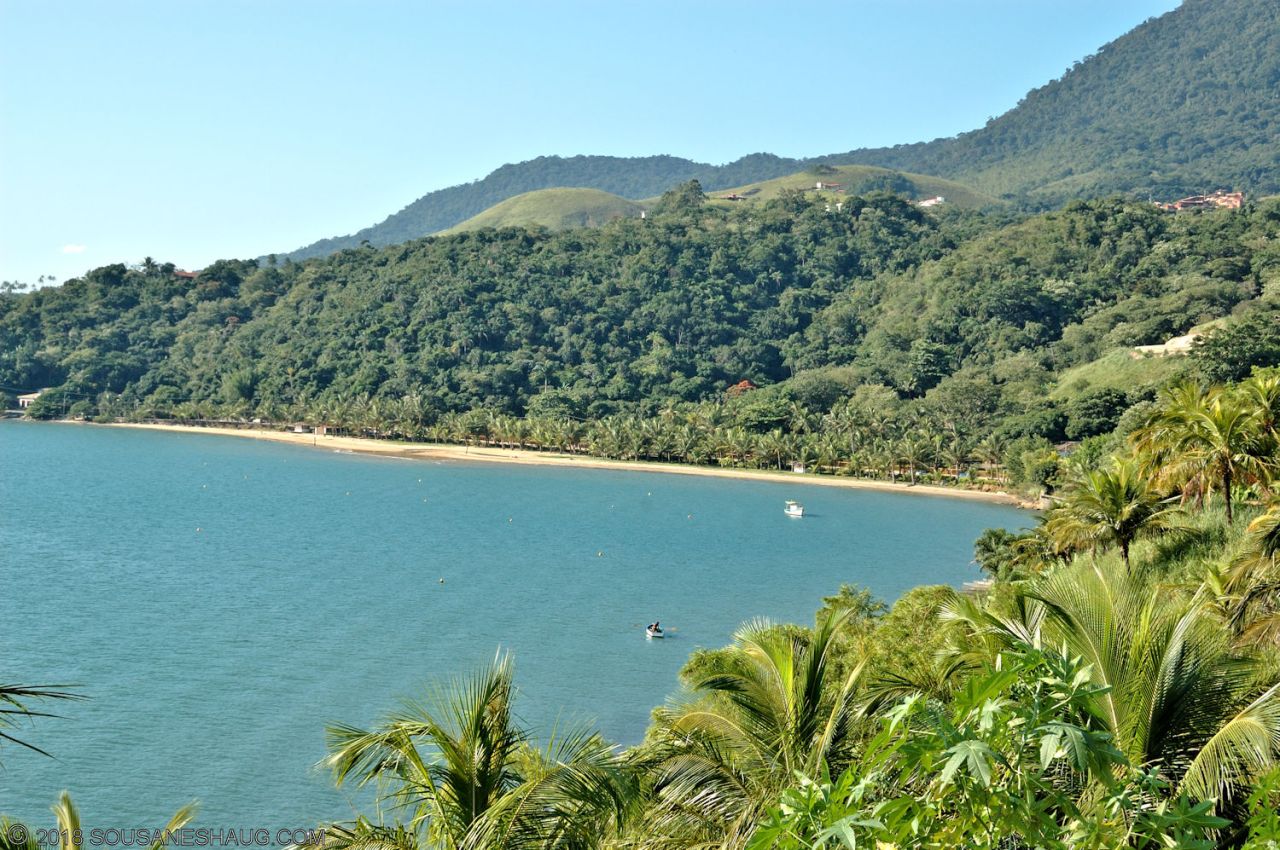 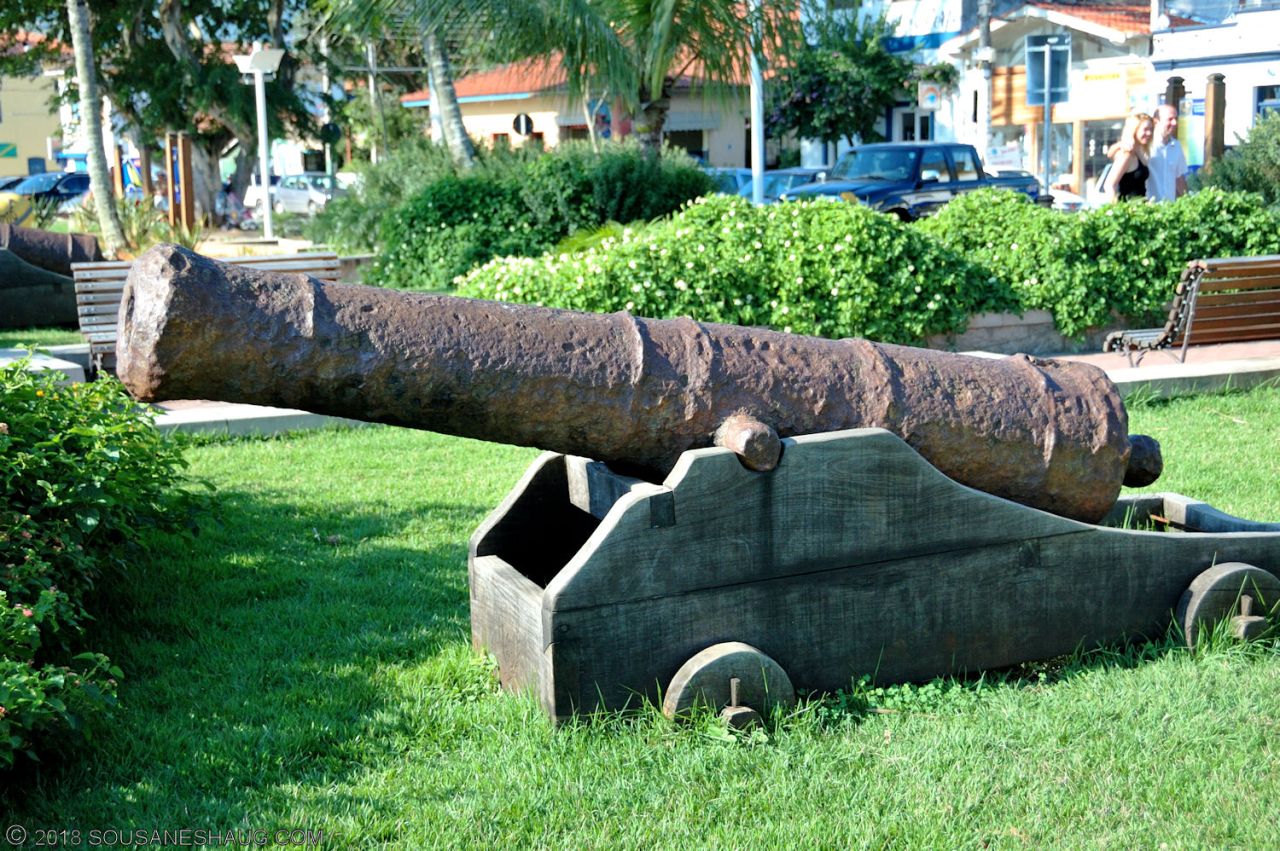 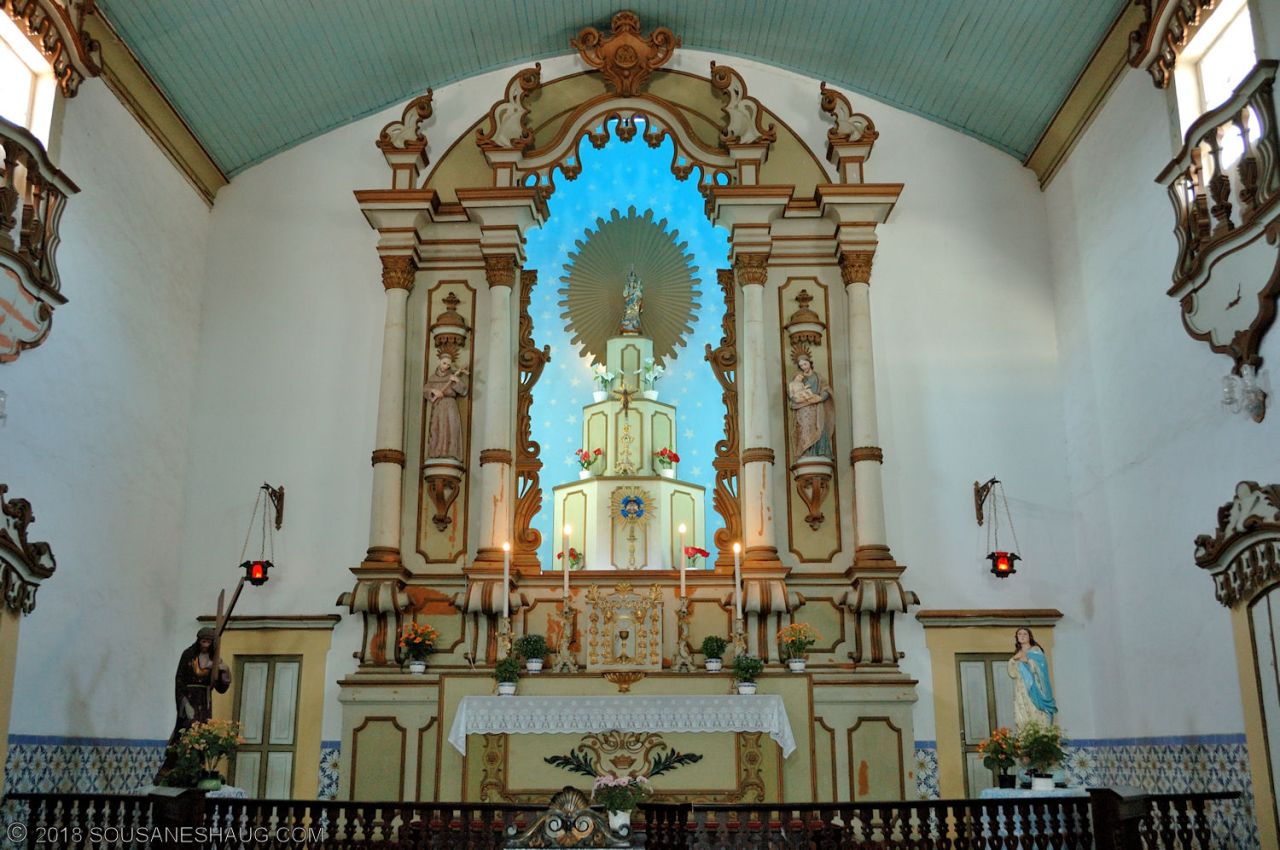