As with most very old buildings, they have changed during the years mostly because of the rulers that would like to have their personal touch on it. “Mezquita de Córdoba” has expanded four times until it reached 24 000 m² and in the 1600th century they inserted a Renaissance Cathedral in the middle.

Even though the building is huge, it’s not easy to spot from a distance as only the bell tower and the Cathedral is quickly recognized over the surrounding buildings, which can make you believe it’s just another church. 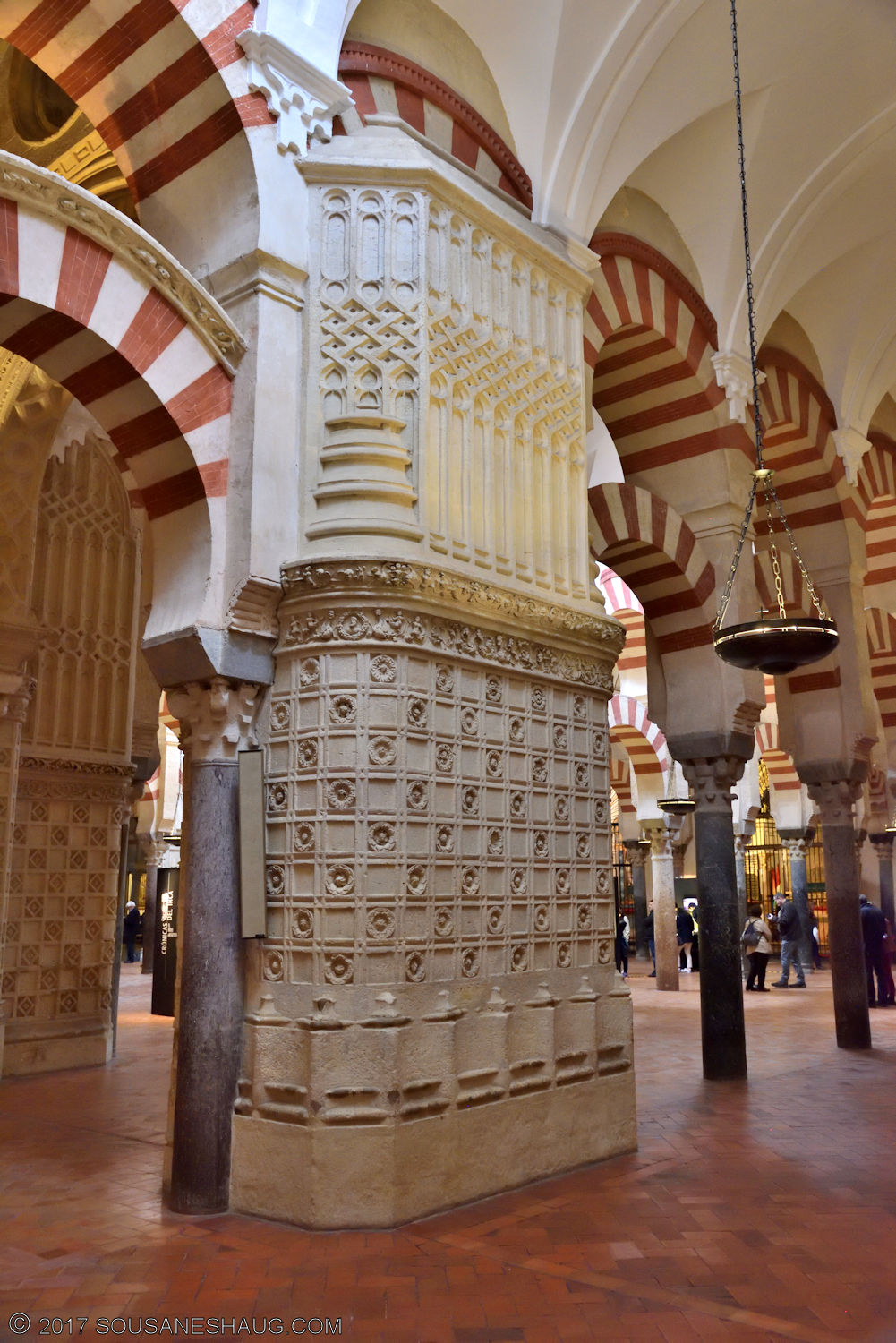 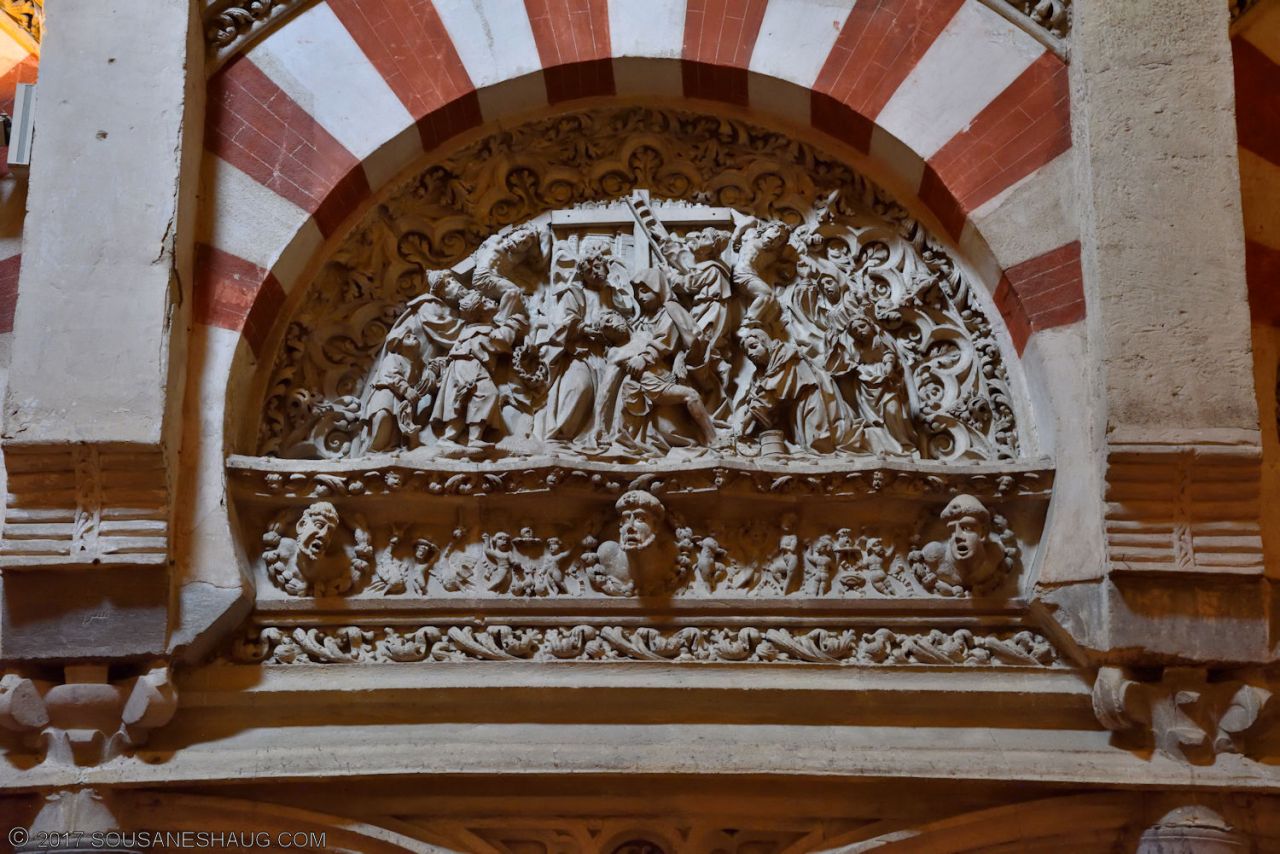 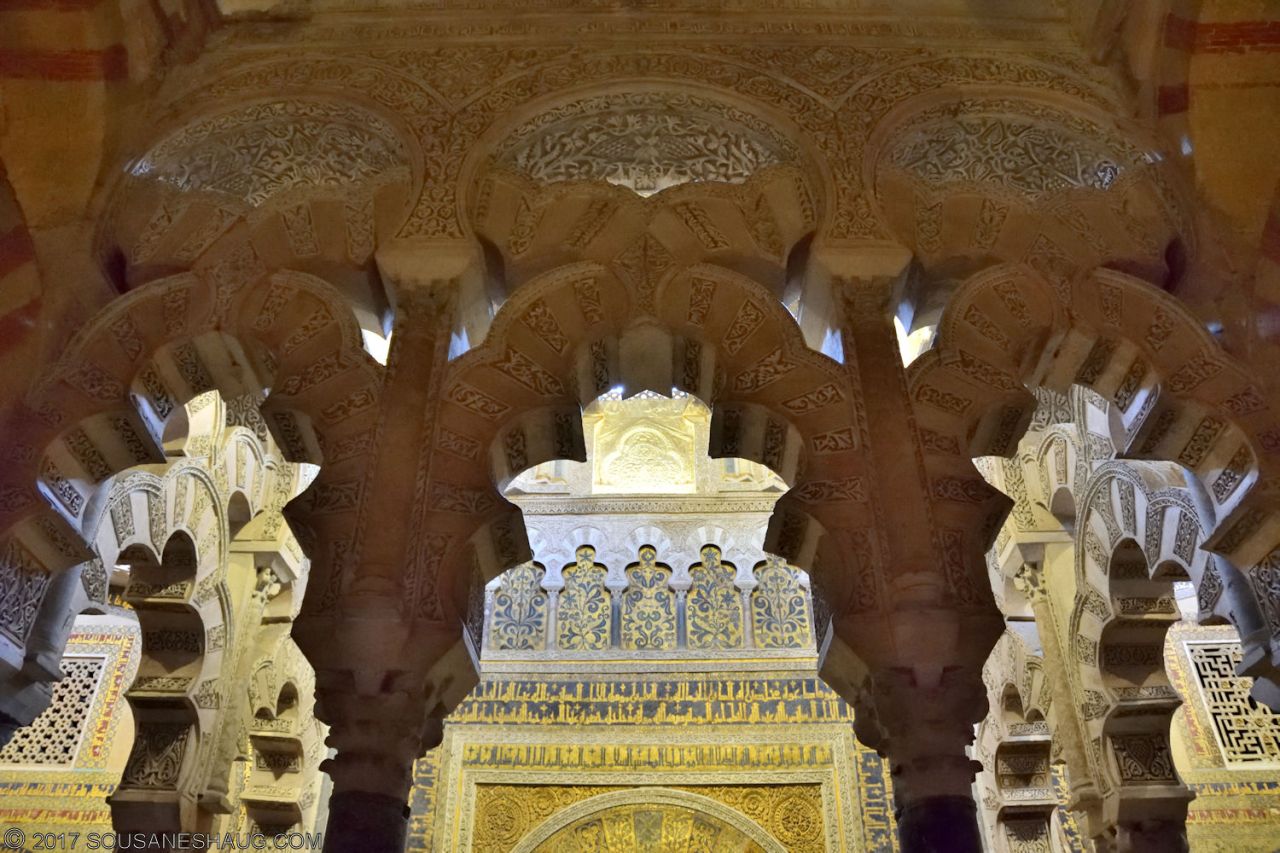 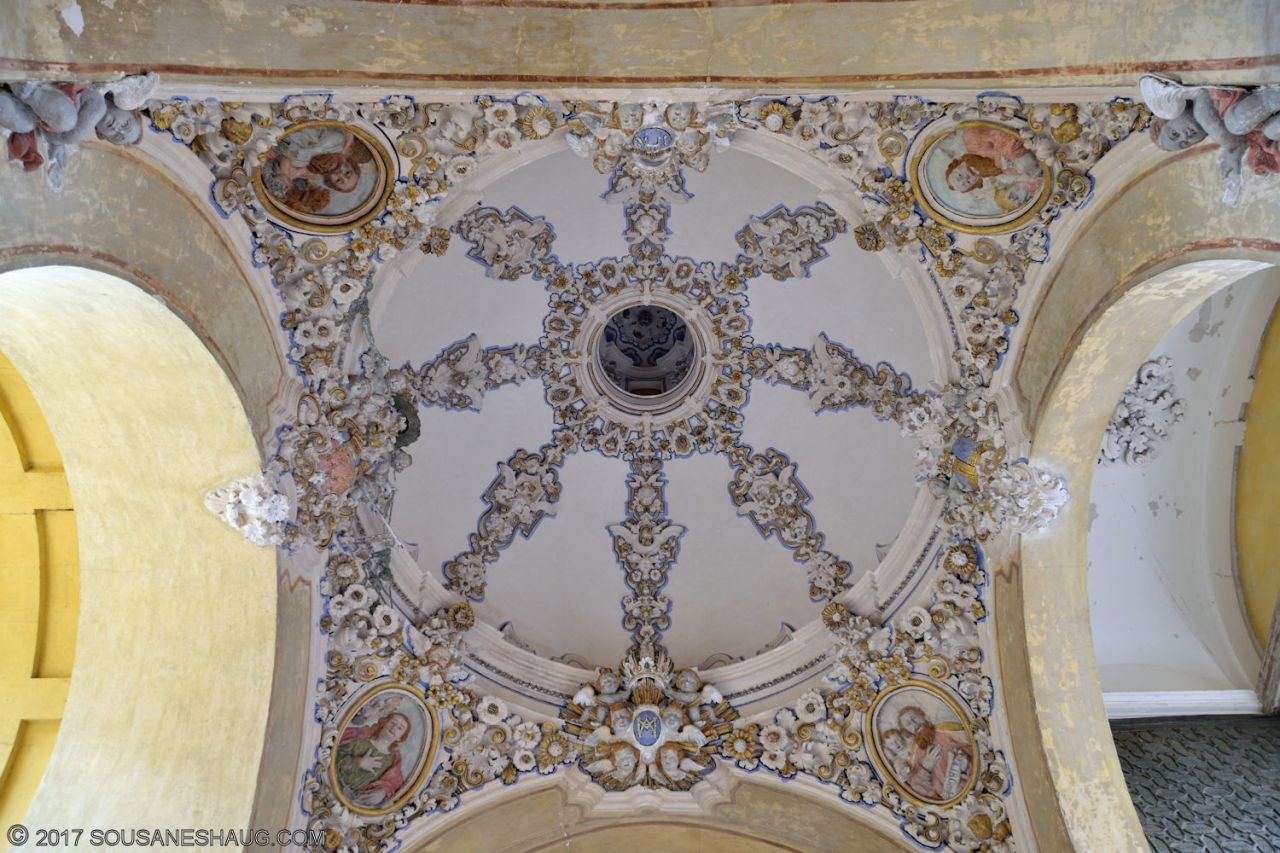 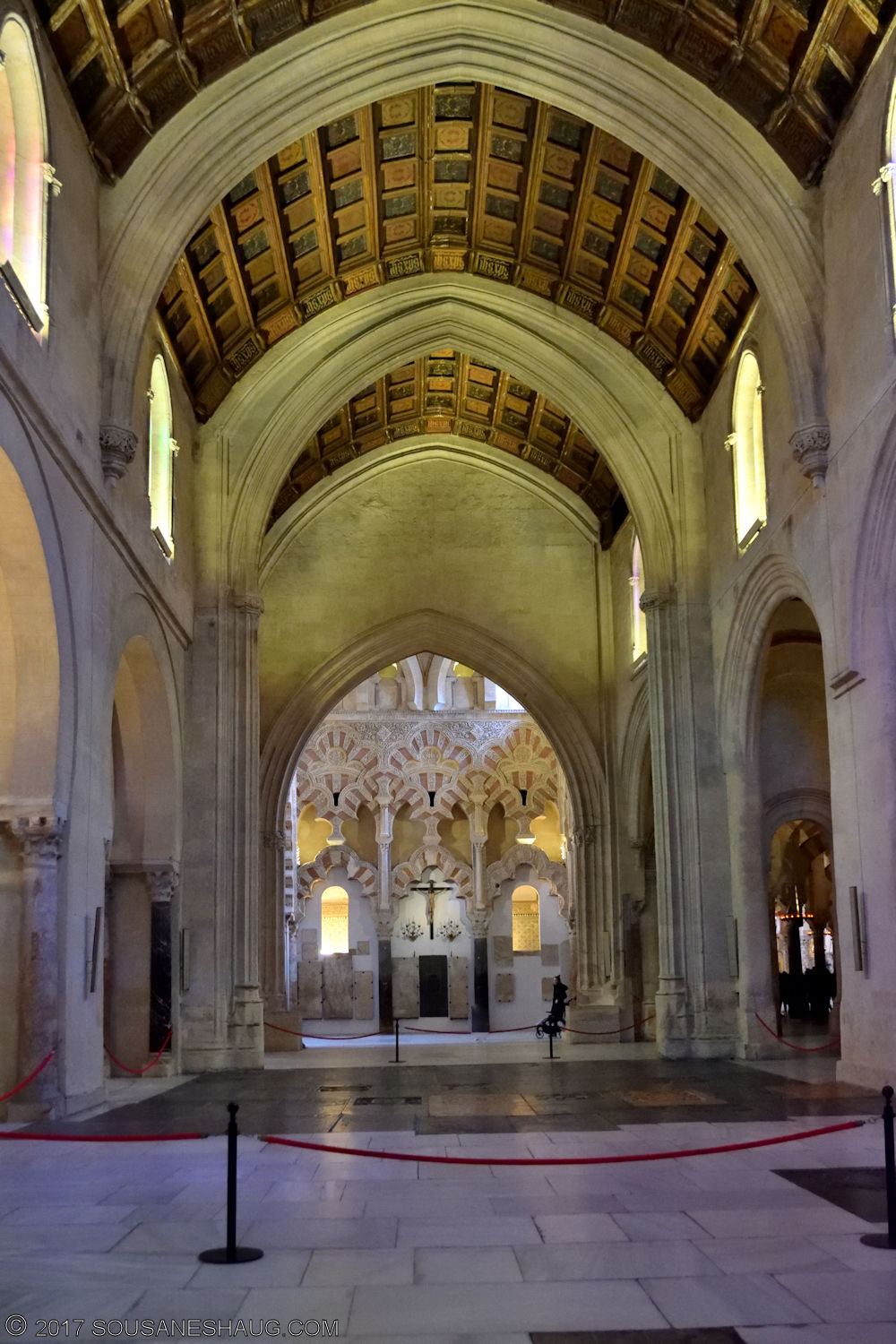 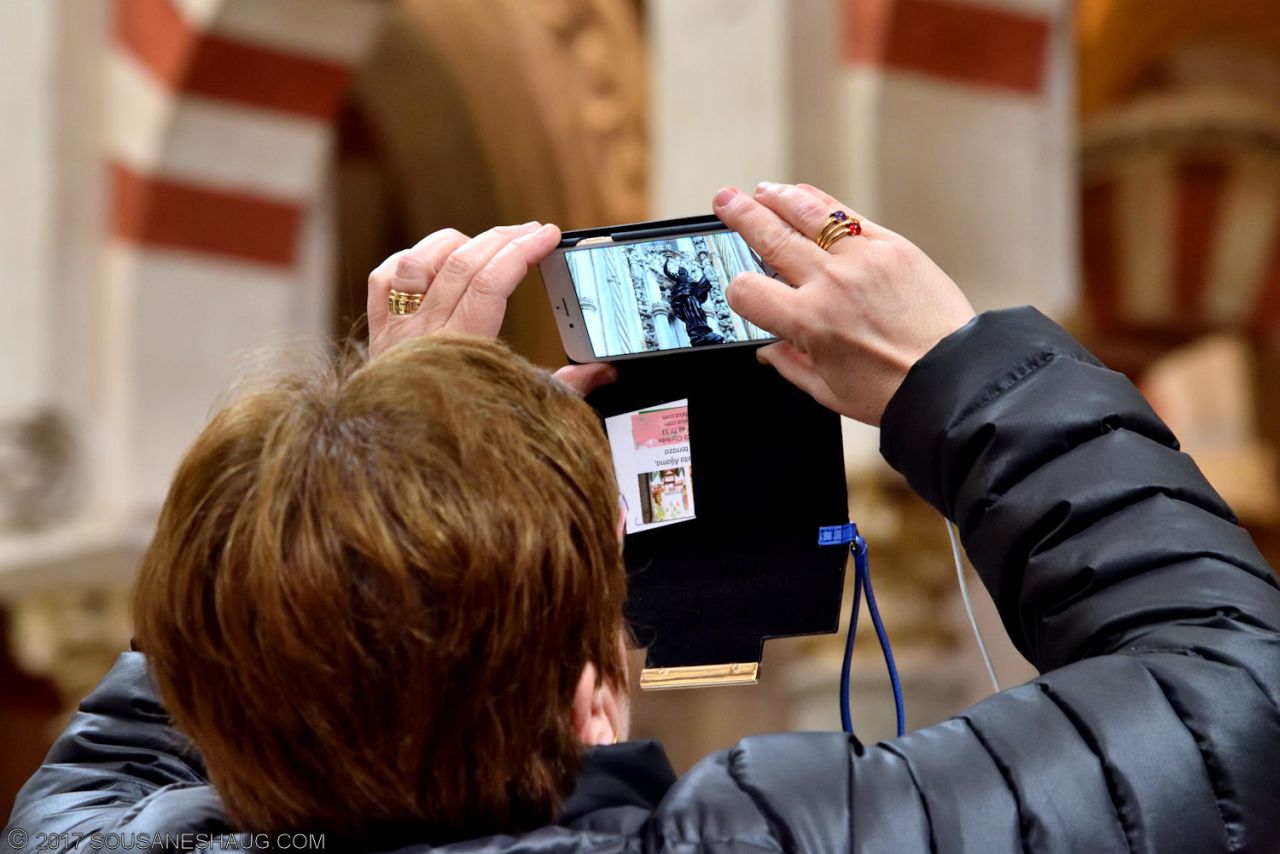